The same ocean that has caused so much devastation in Japan brought wild waves to the west coast of the US today. The large waves were very attractive to surfers in Santa Cruz. The fire department was called out after a surfer was believed to have been overtaken by the waves. They couldn’t locate anyone in distress. 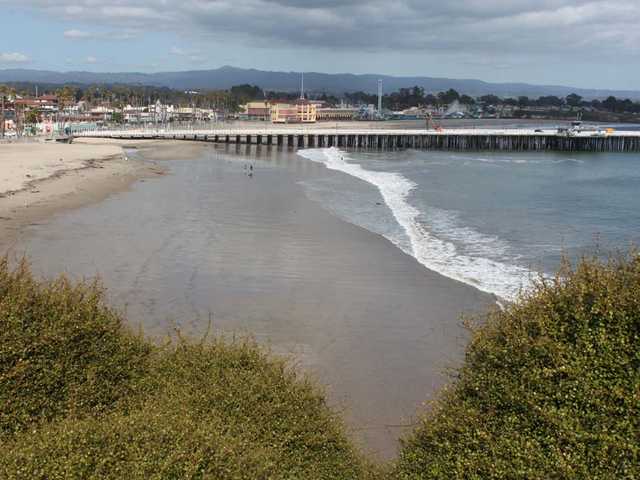